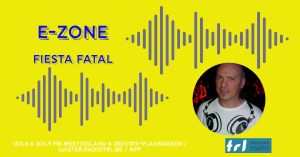 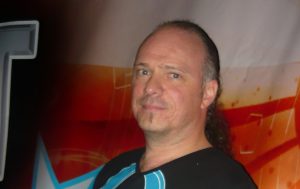 Music animal from the beginning of 1987 under the name E-Zone.

I have played in clubs and crashed party’s in Belgium and Holland.

I like differend styles and play Progressive House, Retro, Trance, Techno and also latin music like Reggaeton , Bachata , Merengue & Latin House…. yessss i like that style (shake that booty J).

In 1998 i was started as roadmanager for national and international dance artists and dj’s .

In 2014 i have released my first track “E-Zone – Drop The Bass” on BIP Records, the track was played in the radio show “Smash The House 051” by Dimitri Vegas & Like Mike.

Other tracks like “Fiesta Loca” are played in radio shows from David Guetta & Nervo.

In 2019 i made a track together with a producer & friend from Cyprus, we have made a video clip in London https://www.youtube.com/watch?v=KWSENitvaww .

On my soundcloud page https://soundcloud.com/e-zone you can find free downloads of the mix show “Fiesta Fatal” and bootlegs from me. 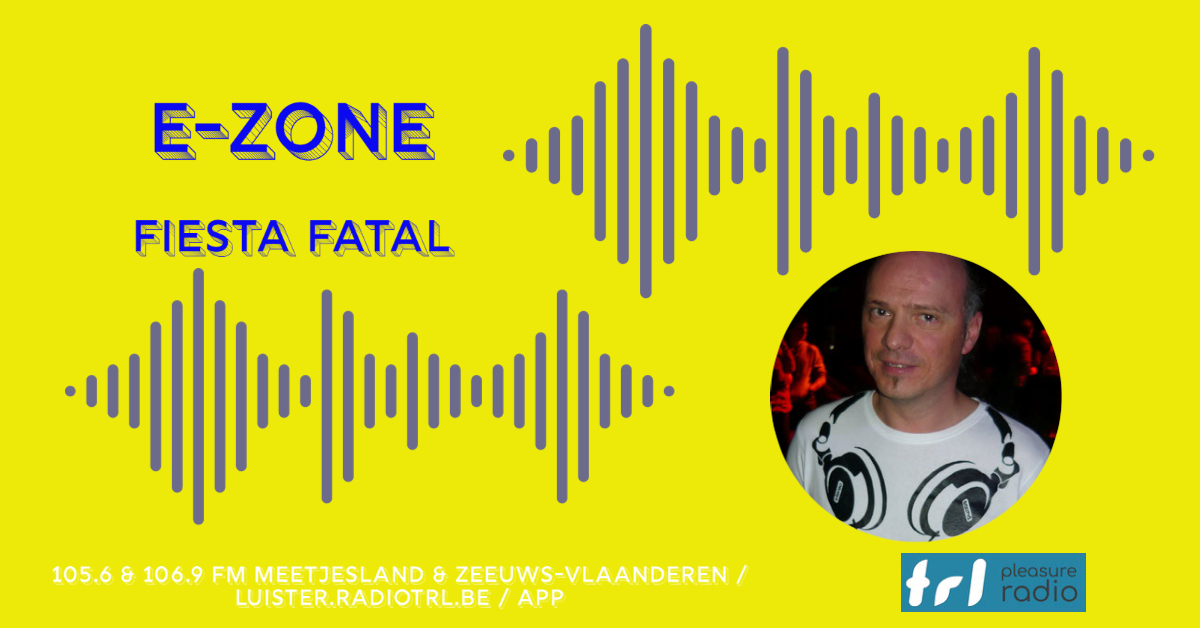 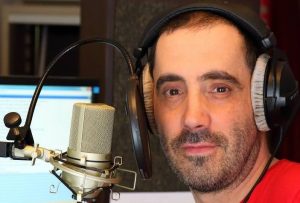 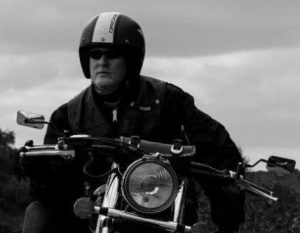 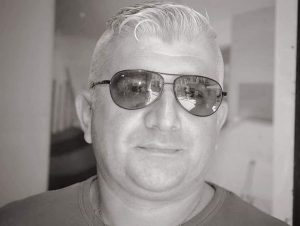 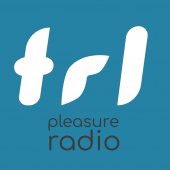